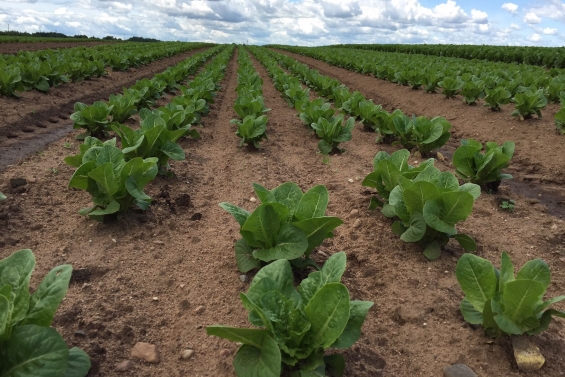 I stage – to determine the biomass density of active microorganisms in water solutions of samples,

THE OUTCOMES OF THE TRIALS:

1. It is likely that in case of inserting probiotic mixtures to soil the organic matter quantity would increase and when the number of microorganisms and their activity increase organic matter would mineralise thus increasing humus fraction.

2. It was noted that probiotic mixtures improve microorganism biomass development and the ferment activity of microscopic mushroom.

4. Natural sapropel, which increases microorganism activity can be noted as a mixture, which suits multifunctional various micro biotic decomposing.

6. The greater effectiveness of leaf lettuce was stated in friable Plant Probiotic mixture.  In this mixture leaves formed 6-7 leaves, whereas in sapropel and mineral soil, which was watered by liquid Plant probiotic the lettuce formed only 4-5 leaves. In comparison, in mineral soil the lettuce even changed the pigmentation.

You can see the original letter here